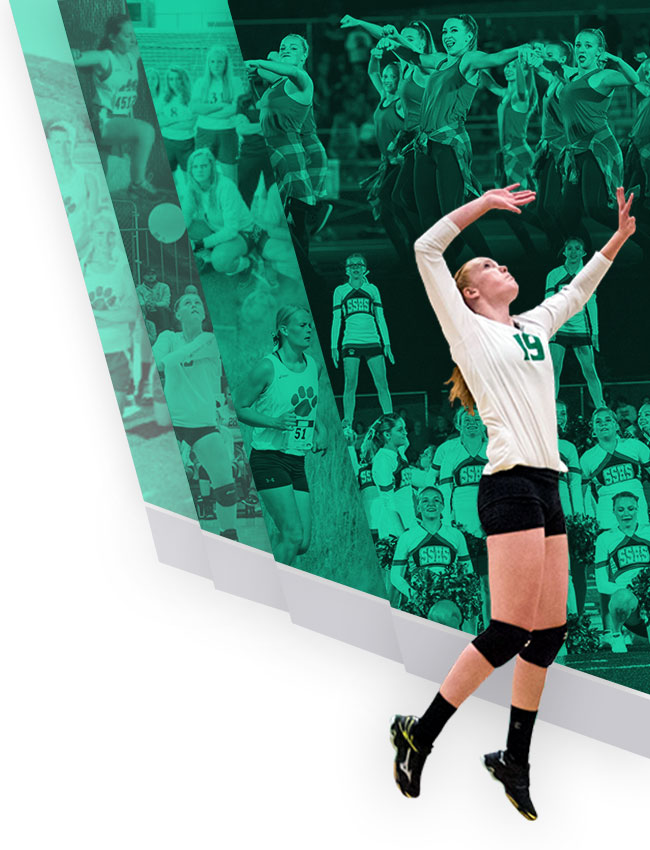 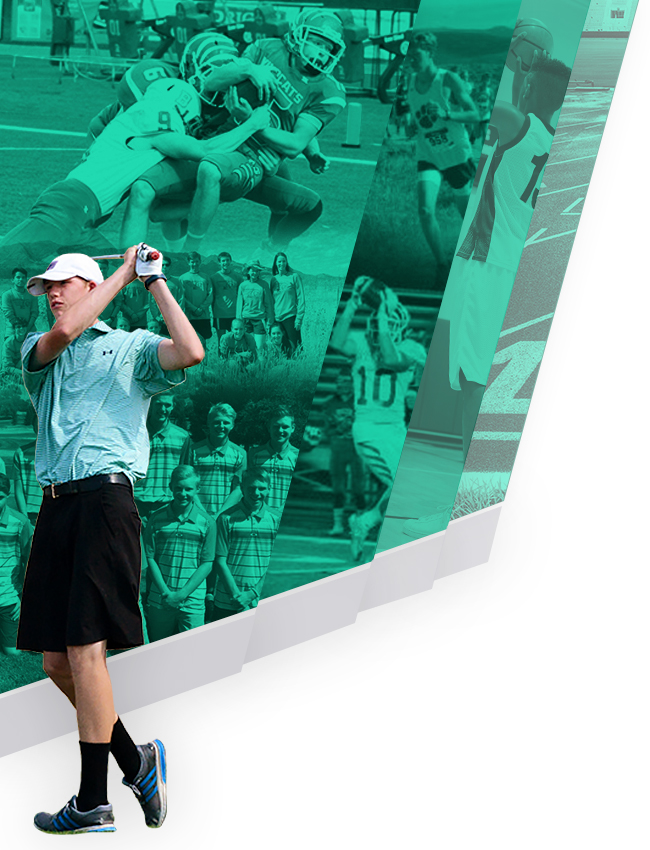 To run 3 miles, up hills, very fast, that takes some training.  But it wasn’t all work and no play for the cross country team this year.  Between the hill repeats and intervals, long runs and tempo runs, there was time for some biking, climbing, swimming and Groundsies cross-training.  Runners know how to make work fun.

The season started out HOT in August, keeping the standby EMT’s hopping at the first meet in Sugar House Park, with at least 10 runners taken by ambulance and another 20 treated for heat exhaustion at the finish area.  The team had a welcome break from the heat with raincloud cover at the SSHS region meet at Oakley Rodeo Grounds, but the heat wave was back on by early September.

The team blazed through the season, jumping straw bales in Westlake, cruising the fast flat course in Morgan, and pumping up grassy hills in Murray. Mid-season found us at Grantsville, winding around a big manmade puddle in a sea of sagebrush, with the boat ramp into the reservoir doubling as the finish line.  Nothing like a cool swim after a hot run–add some doughnuts and you got a Beach Party.

With wildfires in Utah County raging, the collegiate/high school XC meet hosted by BYU was moved up to Logan.  Judge Memorial at Wheeler Farm, Park City and Titan Invite in Orem came next, where Koven took home the third place medal.

With perfect running weather at Regions in early October, the team ran with their hearts as well as their legs, most runners hitting their personal record times (PR).  Seniors Jillian Tillett and Jared Leary met their season’s goals, Jared blasting his previous best by a minute, ending his high school XC days with an impressive 18:39.

Despite run-ins with brutal heat and smokey air, pulled muscles, soccer injuries, shin, hip and back pain, the flu, a concussion and even run-overs with a trailer, the team pulled off a great season.  We’ve got some solid Freshmen and Sophomores, and with another good crop of incoming runners next year, we’re looking forward to another work & fun-filled XC season in 2019. 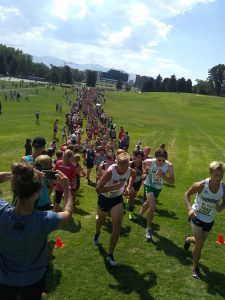